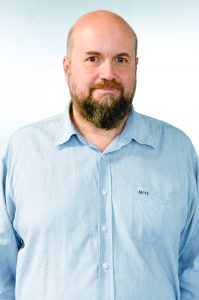 He is a professor in the Public Management program in the Department of Political Science at the Federal University of Minas Gerais, and researcher and professor at Fundação João Pinheiro, an official statistical agency of the government of Minas Gerais.

He was also the director of the Department of Statistics and Information and coordinator of the Master’s program in Public Administration in the School of Government at Fundação João Pinheiro.

Since 2020, he has been the research coordinator on the calculation of the housing deficit in Brazil, in partnership with the Ministry for Regional Development of the federal government in Brazil.

Complete detailed CV with information about publications can be accessed at http://buscatextual.cnpq.br/buscatextual/visualizacv.do?id=K4702488P6